Speaking Up about Swallowing Disorders 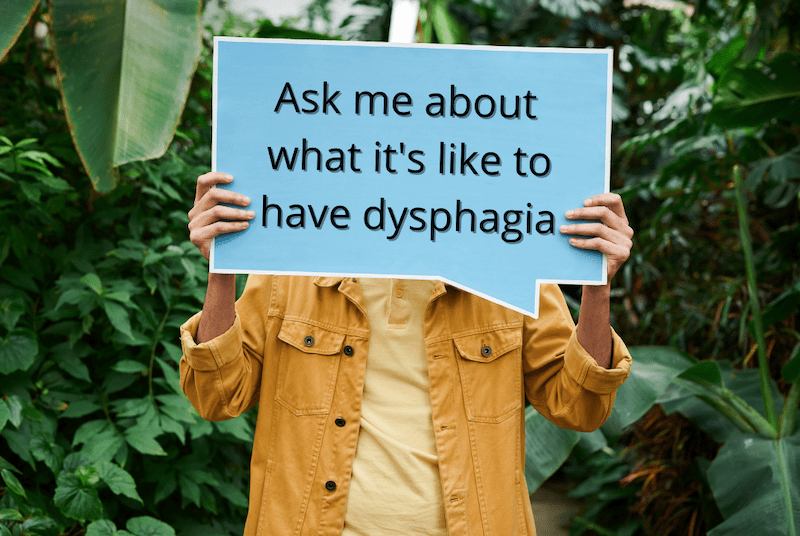 Prior to becoming a Speech-Language Pathologist (SLP), Jana worked as a research technologist, assisting in dysphagia research. This sparked her interest and she has continued to serve this population as a SLP in both hospital and private practice settings.


A Journey into Self-Advocacy

Dysphagia (swallowing disorders) are among the many “invisible disabilities” that surround us. Research supports that the general population has very little awareness of dysphagia [1]. This leaves the burden on those with dysphagia to educate the people around them. Finding the best way to inform and advocate for their needs to family and friends is a necessary and ongoing process, yet the task is not simple. Swallowing disorders are complex and can have an effect on so many aspects of life. How can one start to build a community of those around them who understand their needs?

John Bruce is a father, husband and head and neck cancer survivor. He has been living with dysphagia for 14 years, educating those around him about what the experience of having a swallowing disorder means for him, and how it impacts his participation in things others may take for granted. He is a Wildfire Prevention Officer and Fire Behaviour Specialist by trade who, in his retirement, hopes to expand on his efforts to consult and advocate to improve dysphagia awareness. John graciously agreed to share some of his experiences with us, on what it has been like helping those around him understand what it means to live with a swallowing disorder.

On the domino effect of swallowing disorders with speech

John’s swallowing difficulties affect more than his ability to eat, which is something he has had to explain many times. Due to changes to his oral anatomy, teeth and saliva production from radiation treatments, his dysphagia significantly affects his ability to communicate. This is an outcome for many of those who have gone through treatments for head and neck cancer [2]. He describes how clearing any food or saliva residue while speaking, leads to him choking or having to spit. The dryness in his mouth makes his voice weaker and can send him into coughing fits.

John’s ability to speak clearly and consistently was too unreliable for the demands of his job. He had to be resourceful at work, and made suggestions to modify his tasks so that his speaking demands were less. He recalls, “I’d start to do workarounds but….for people that weren’t close to me they wanted to know why.” John was able to come up with modifications, but still spent a lot of energy educating and explaining when new people would come into the picture.

Gatherings in many cultures revolve around food enjoyment. For people with dysphagia, this presents a major challenge. John sees that those around him try to make him safe and comfortable during gatherings, yet do not always understand how much effort it can take for him to be able to eat or talk in these situations. He suggests helping to educate them on the discomfort and the functional challenges through experience: “Go out and buy a box of premium plus crackers and say, ‘Alright everybody around the table, no water, nothing to drink. I want you to try to eat five of these in the next couple minutes…Now every bite I take is like that.”

On being the center of attention

For John, swallowing difficulties mean he devotes a lot of energy to safely eating in group situations. His close friends and family are aware of these difficulties and try their best to make sure he will be comfortable, which interestingly can have the opposite effect on him.

“I was always the center of attention,” he says, “and being that center of attention, the focus of attention is on you and it makes it harder to focus on swallowing. Dysphagia makes it that for every bite I take, I have to be consciously aware. I know they care but it’s frustrating.”  John sometimes wishes he could have less of the focus on him, and that others would understand that he will ask if he needs something.

For someone with swallowing disorders, eating can be such an effort that it takes all of your resources. Participating socially and eating is hard. John describes this experience, saying “It’s isolating. You’re right there and you can’t participate anymore. ”  In the past he has avoided events with eating, such as potlucks at work, just so he does not have to explain why he is not eating. When he can, to get around this multitasking, John will often suggest just going for a drink or a visit without involving any eating.

While the close family and friends in John’s life know how to accommodate his challenges with dysphagia, there are always unfamiliar people, especially when eating out at a restaurant.

Swallowing disorders can turn mealtime into a long process. John described a scenario he once experienced where the server cleared all the dishes before he was finished a quarter of his plate. The chef even came out to talk to him and find out if there was anything wrong with the meal. “It’s not their fault. They’ve never experienced an individual like myself or they’ve never noticed it,” says John. He tries to be upfront with servers, telling them in advance what he needs, for example, more time and pitcher of water. He has found that being a straight forward advocate can have excellent results. “Some experiences have given me more faith in humanity. They haven’t been…doting. They say, I understand what you’re talking about and why you need it and I’ll make sure you have that available to you.”

Dysphagia awareness is something that takes time to build. Many people have never heard of dysphagia and do not know anyone with a swallowing disorder. Thank you, John, for being a strong advocate and sharing with us what that looks like.

About Mobili-T: Mobili-T is the innovative wireless sEMG biofeedback device that helps you live well with dysphagia.

← Prev: Dining with Dysphagia Next: Destigmatizing Dysphagia Through Inclusive Design → 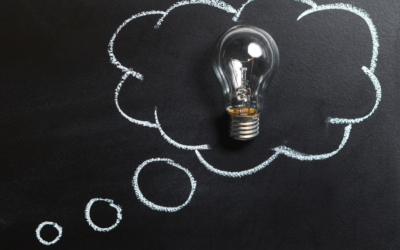 Dysphagia: A Disorder Understood by Few Up to 22% of adults over the age of 50 live with dysphagia or swallowing... 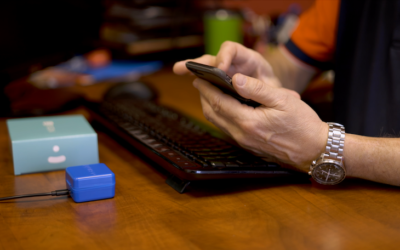 ...but “it should be called: “I can't effing swallow.” Surgery saved Ted Power’s life from throat cancer, but a mobile... 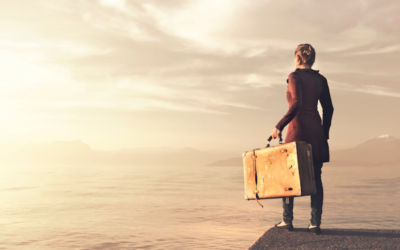 The journey to dysphagia management

A Patient Story There are many causes of dysphagia and its impacts can look different from one individual to another....