Gabi is an Adjunct Assistant Professor in the Department of Communication Sciences and Disorders at the University of Alberta. She is also the CPO for True Angle. Her doctoral work directly influenced the design and development of the Mobili-T®, a mobile therapy system for swallowing exercise.


As it turns out… I never knew

“I never knew I had Dysphagia. I always thought I just had difficulty swallowing, due to the cancer treatments I received. Now I know it is serious, because anytime someone uses a four syllable word to describe a problem, it is serious.” – Ted Power, Mobili-T User

When I first came on this team, I was very surprised to learn that swallowing difficulties could take such a great toll on people’s lives. Learning about the condition has helped me gain a newfound sense of appreciation for a seemingly simple body reflex.

Many patients, like Ted, spend their lives thinking that their swallowing problem is just something they have to accept and cope with. Most people don’t realize that dysphagia is actually something medical professionals are working together to help relieve patients of.

Those who have a hard time swallowing may brush their burden off and even refer to it as their “new normal”…but as time goes on, left untreated, swallowing difficulties can put one’s health in jeopardy. In the most serious cases, people could choke on their food, end up with aspiration pneumonia, or become malnourished and dehydrated.

People with dysphagia can begin to fear the swallowing process

So what do we call this ‘swallowing problem’? It’s known as dysphagia. Do take note that this word ends in “-gia”, not “-sia”, and as Ted mentions, it can get complicated: “Can a person have both Dysphagia and Dysphasia? Yes, and they sound the same, so THAT gets very confusing.”

Dysphagia (with a ‘g’) refers to difficulty swallowing foods or liquids. Swallowing may seem like a basic activity. After all, most of us do it without even thinking about it. However, with about 50 pairs of muscles engaged in this action, the swallow is a complex process essential to our daily lives (the average human swallows 500-700 times a day!).

So what causes dysphagia? In adults, swallowing difficulties are often brought on by other conditions, such as ALS, Parkinson’s disease, multiple sclerosis, and traumatic brain injury. But the most commonly affected are survivors of stroke and cancer.

Dysphagia doesn’t limit itself to an age or a location; anyone could have it, and the key is to realize that when it’s getting harder than usual to swallow, it might be time to go for a check-up.

If you’d like to learn more about dysphagia, please visit the National Foundation of Swallowing Disorders website.

Many people with dysphagia begin to fear the entire swallowing process – and this fear prevents them from enjoying life’s simplest moments.

This is where we want to help you.

Our company has created Mobili-T, a device to help address swallowing exercise in the simplest way. Mobili-T is a new product that’s intended to keep people on track with swallowing exercise, which, as part of a healthy lifestyle, may help them to live well and regain confidence in swallowing with ease.

Now that you know what that “swallowing problem” is called, share this with others because education and advocacy are our first tools in the fight against dysphagia! June is Dysphagia Awareness Month, and we’re trying to spread the word, one like, one tweet and one share at a time!

← Prev: A look at the top health innovations in Edmonton for 2019 Next: Recipe ideas from our subscribers → 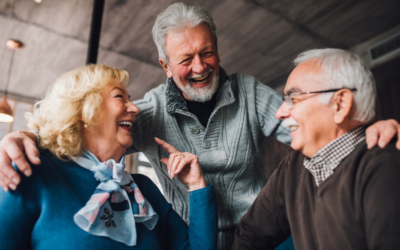 If you have been living with dysphagia, you are all too familiar with the challenges it brings to everyday life. One... 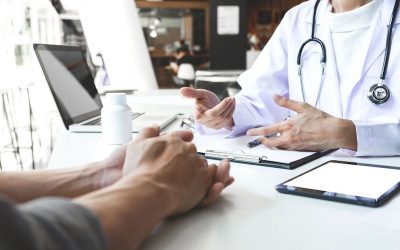 The swallowing assessment: what to expect

You’re having trouble eating and your family doctor referred you for a swallowing assessment. You book an appointment... 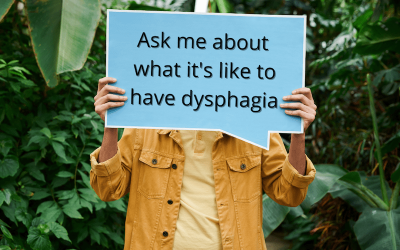 Speaking Up about Swallowing Disorders

A Journey into Self-Advocacy Dysphagia (swallowing disorders) are among the many “invisible disabilities” that...